How to get the e-scooter permit and start an electric scooter sharing business in Virginia?

Over the regulations and permits, a constant fight between governments and electric scooter sharing companies is still going in 2020. What makes the ongoing conflict between them engaging is the winner! Winner varies from city to city! (These two recent news of the e-scooter sharing market justifies it.)

Recently, Loudoun County located in the Commonwealth of Virginia in the United States,  decided to run the dockless e-scooter sharing pilot program. Whereas, New York City, which is just around 250 miles away from the Loudoun County banned the e-scooters.

The reason why you should consider these two latest news of the micro-mobility industry is because of the fact that when the government approves the e-scooters or even ban them, there are many reasons behind that decision and if you are planning to start an electric scooter sharing business in Virginia or anywhere else, you should know those reasons.

Apart from that, one should also know the cost to build an e-scooter app and how we as the leading e-scooter app development company can help you start your electric scooter sharing business in a way that it does not disobey any of the regulations. But before all of this, let’s first dig deep into these two latest news to find out the reasons why one city is allowing e-scooters and why another isn’t.

On 1st January 2020, the Loudoun County kicked off a pilot program for electric scooters to evaluate the use of e-scooters in the eastern part of the county. This eastern part includes areas such as Ashburn, Loudoun Gateway and Dulles International Airport Silver Line Metro rail stations. Initially, they only allowed 1000 SMDs (Shared mobility devices) to deploy.

One of the reasons why Loudoun County was able to legalize e-scooters is the new legislation passed in Virginia General Assembly in March 2019. The new legislation gives local governments the authority to regulate the operation of dockless e-scooters.

How to apply to get a permit and start an electric scooter sharing business in Loudoun County, Virginia?

The much-anticipated pilot program was approved by the Loudoun County Board of Supervisors on December 3, 2019, and currently, they are seeking e-scooter rental companies to provide shared mobility devices. The interested operator can acquire the permit by paying a one-time fee for each device type. The permit fee is $8000 for 250 e-scooters.

On their official website, they have put an application form which you have to fill and submit it along with Virginia Business Registration, Virginia Certificate of Good Standing, and Loudoun County Business Professional Occupational License.

You can find their official website here and application form here.

In the application form, they have asked you to add contact details as well as Fleet mode, Fleet Size, Device model, and Device tracking technology.

Here, it is worth mentioning that they will not accept your application if you email it or fax it. They want you to deliver the application form with the permit eligibility documentation and payment for the fees to the Department of Transportation and Capital Infrastructure (DTCI) at 101 Blue Seal Drive, Suite 102, Leesburg, VA 20177. 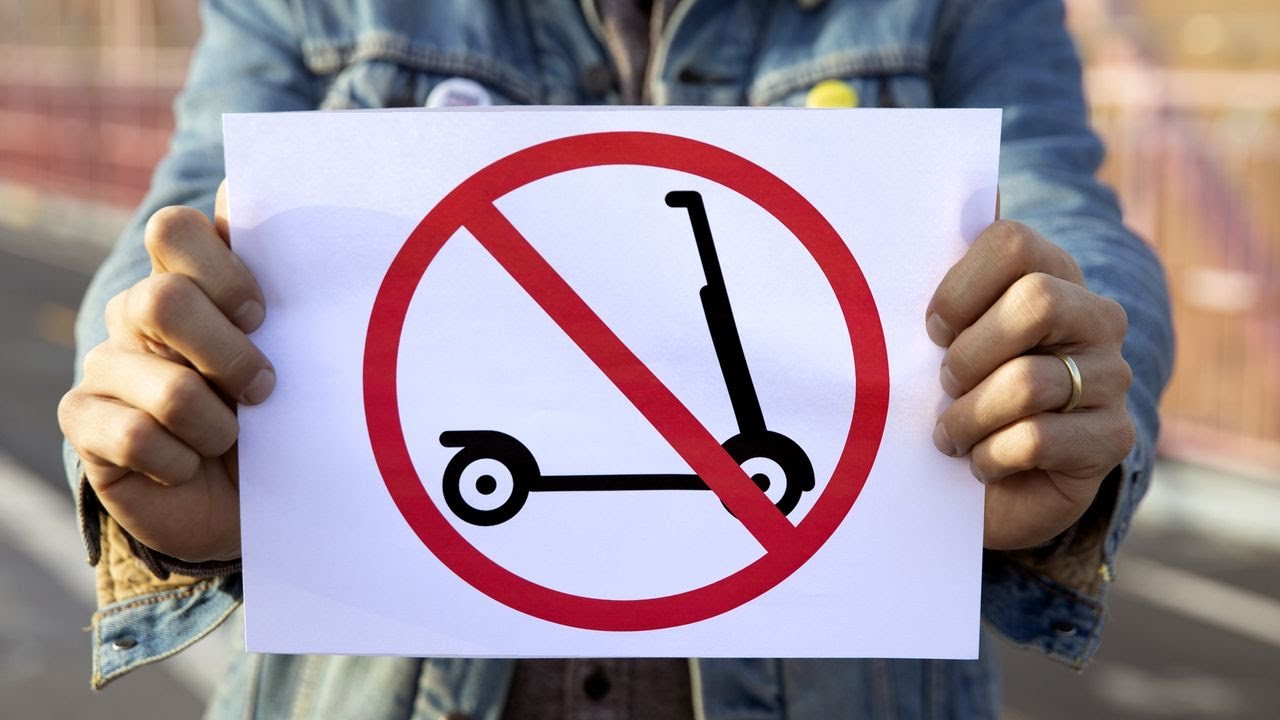 The bill to legalize the e-bikes and e-scooters in New York City has already been passed with overwhelming support in June 2019. However, New York City Governor Andrew Cuomo has vetoed the bill in December 2019 which made electric scooters and bike illegal in New York City. He cited the lack of mandatory helmet requirements and other safety concerns as the main reasons for his denial.

However, many industry experts and politicians raised questions on Governor Cuomo’s decision. Nily Rozic, a New York State Assemblywoman from Queens said that Cuomo has missed an opportunity to deliver economic justice to delivery workers. A spokesperson for Bird said in an email that we have been getting overwhelming support from the legislature and from the environmental community; we look forward to bringing e-scooters to New Yorkers next year.

So far, we’ve covered two latest news which depicts that electric scooter sharing companies are facing different challenges in different cities. In some cities, governments ask micro-mobility startups to apply for a permit and in some cities, micro-mobility startups ask governments to let them apply for the permit. So, let’s find out the factors which make an international industry localized.

Why e-scooters are illegal in New York & London and legal in Virginia?

Electric scooters are essentially illegal to use in London. And it is because of a series of laws that date back to the Victorian era. The oldest one is the Highway Act 1835 which bans horse, sheep, mule, swine, cattle and carriage from being on the pavement or sidewalk. Though there are many modern laws, new laws still consider mechanically propelled vehicles as the carriage which has been illegal to drive on the sidewalk since the Victorian era.

Talking about New York City, there aren’t any harsh rules like London. However, the city which accommodates many immigrants lacks awareness regarding the use of e-scooters. Additionally, the streets of New York City are more congested than any other American cities. Deploying e-scooters on the already congested streets for people who merely know a single thing about e-scooters can surely cause havoc. It is also very dangerous for the people riding e-scooters without basic knowledge.

Are you looking for a technology partner to start an electric scooter sharing business in Loudoun County, Virginia (or anywhere else)?

We only charge around $10K to build an e-scooter app with all common and latest features.

Lime’s e-Scooters Have Arrived in Canada! How to Launch Your Own Electric Scooter App Like Lime? Or Lime Clone App? + How to Make an App Like Lime + Create an App like Lime + Apps Like Lime + Develop Alternative of Lime

Electric scooters are paving way for green transportation. Lime scooter app, based out of California, has spread its wings across … END_OF_DOCUMENT_TOKEN_TO_BE_REPLACED

E scooter app development: Importance of Geo-fencing and its importance in the e-scooter app

The US has received its first gas station exclusive to the electric vehicles. This gas station is now accessible in … END_OF_DOCUMENT_TOKEN_TO_BE_REPLACED

It is a new startup with limited initial capital, yet competing bravely with Lime and Bird. Know everything to build an e-scooter app like Wheels

With the advent of many micro-mobility startups that are offering affordable e-scooter rides, the global micro-mobility market has intensified so … END_OF_DOCUMENT_TOKEN_TO_BE_REPLACED

E-scooter sharing app development: there is no looking back in 2019 with the rise of TIER Scooter Sharing

Why did OFO, a bicycle-sharing company fail? lessons to learn from the failure story of OFO before going for e-scooter app development + Create an App like Ofo + How to Make an App Like Ofo + Apps Like Ofo + Develop Alternative of Ofo

Ofo, an Alibaba-backed bicycle-sharing company failed because of its 3 major mistakes. Know the failure story of Ofo before going for e-scooter app development.

How IoT integration to the dockless bikes help to make the streets safe?

The storm of dockless electric scooters sharing apps has reached almost all around the world in the last year. There are more … END_OF_DOCUMENT_TOKEN_TO_BE_REPLACED

Being the top e-scooter app development company in the USA, we previously shared a comprehensive guide to building the e-scooter … END_OF_DOCUMENT_TOKEN_TO_BE_REPLACED

Nowadays e scooters are becoming more popular in the world. With the growing popularity of e-scooters, many startups have emerged … END_OF_DOCUMENT_TOKEN_TO_BE_REPLACED